An earlier edition of 50 numbered copies, were signed by Glenn Lord and published in June 2011. 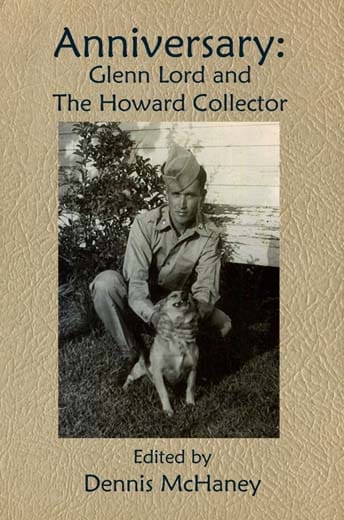 Edited by Dennis McHaney
Special Limited Edition of 50 copies (softcover only)
The hardcover and regular softcover editions were published on November 17, 2011 which is Glenn Lord’s 80th birthday.

Dennis McHaney put together a book Anniversary: Glenn Lord and The Howard Collector that he published through Lulu last summer. He solicited and received tributes to Glenn from a number of Howard fans. This is a tribute to Glenn Lord from 2011, winner of Robert E. Howard Foundation Award. Subtitled “For the 50th Anniversary of The Howard Collector and the Eightieth Birthday of Glenn Lord”.
An earlier edition of 50 numbered copies, were signed by Glenn Lord and published in June 2011. 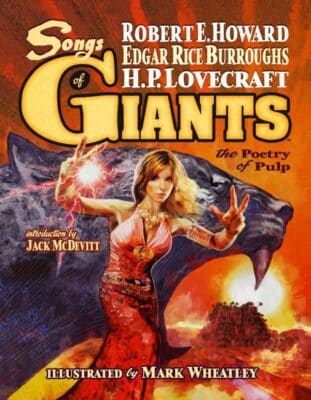 Songs of Giants: The Poetry of Pulp 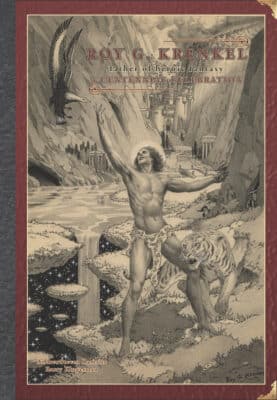 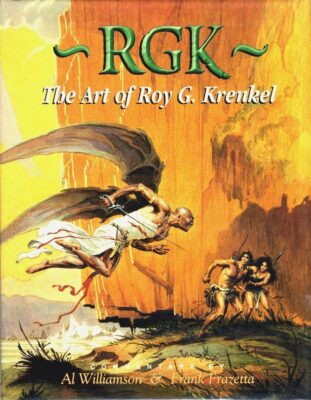 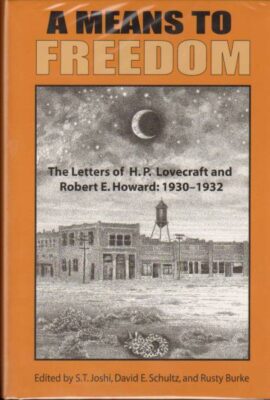 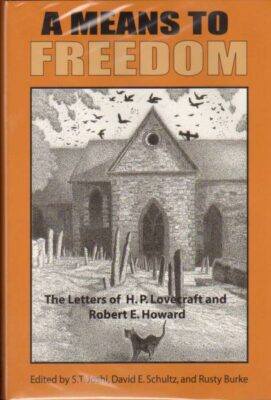 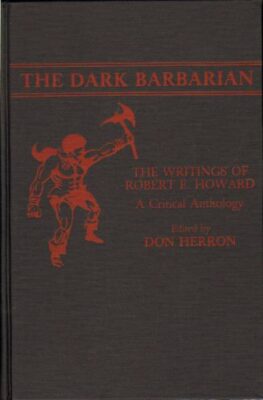 The Dark Barbarian – The Writings of Robert E. Howard: A Critical Anthology 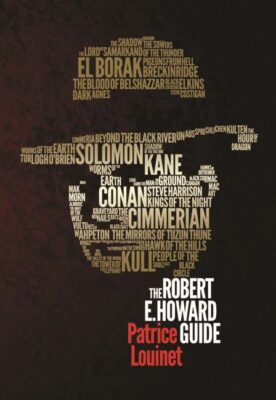